There’s lots to love about Ealing.

Here are four fantastic things we adore about it.

And for older children, there is a fantastic choice of public and private schools, including St Benedict’s School, Ealing Independent College and Elthorne Park High School.

A great place to work:
Ealing and the surrounding areas attract both leading companies and ambitious start-up ventures.

The area is also close to world-class media businesses, such as Sky TV, the BBC and Ealing Studios.

It’s also home to independent companies and retail centres, such as Ealing Broadway, and you can get to Westfield, Kings Mall and London Designer Outlet quickly and easily.

A great base to be:
Ealing is an excellent location for accessing the M40, M1 and M25 motorways and Heathrow Airport.

A great place to live:
There’s so much to do in and around Ealing. Below are four of our favourite places: 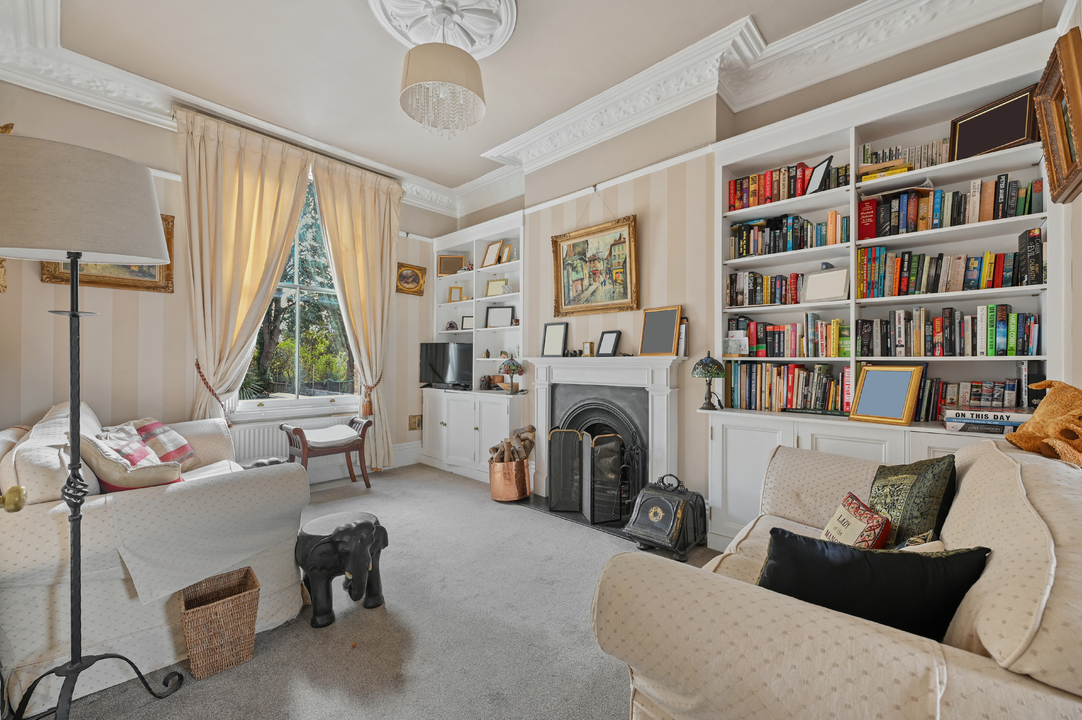 This Impressive Period Property Is Perfect For Getting All The Family Together…Or Going Off To Do Your Own Thing. The location has something for everyone too - ideal for exploring the parks, hitting the Broadway shops or a speedy Crossrail commute....

What the owners love; We have lived here for a total of 20 years now and have absolutely loved it. The neighbours are welcoming and there is a real community here. We have shared street parties, house parties, BBQs, dinner parties and birthday... 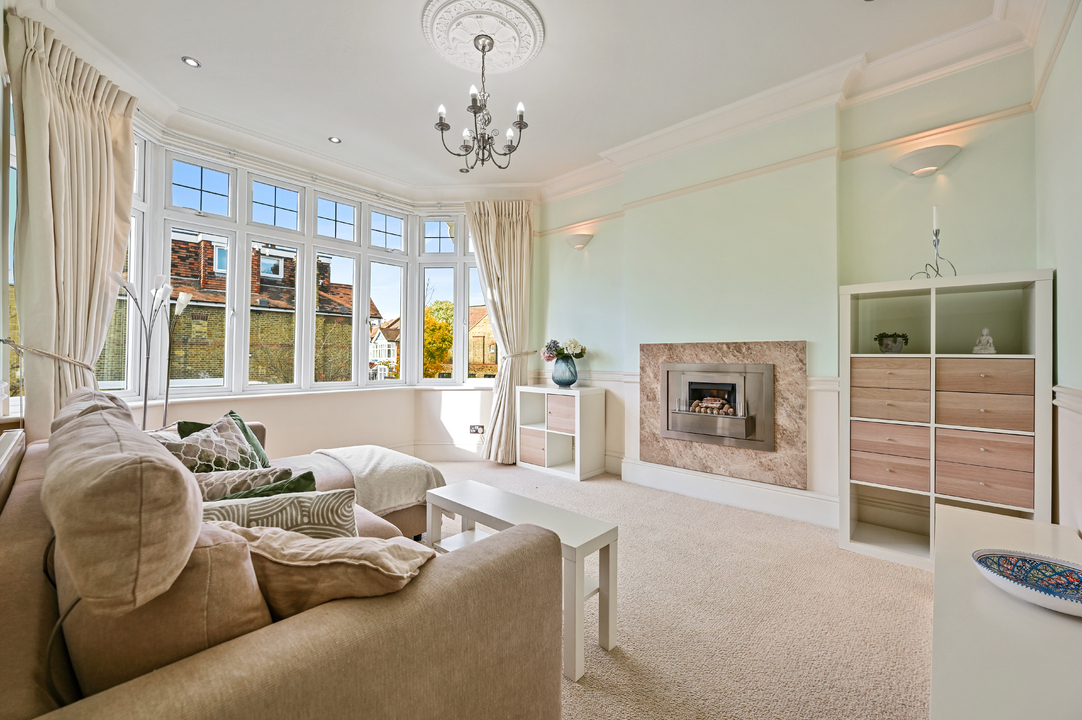 Enjoy The Best Of Ealing On Your Own Terms. This first floor flat is close to the action when you want to hit the shops, grab something to eat or enjoy plentiful green space. But it's also the perfect place to just kick back & enjoy a quiet night in....

Enter your details below to arrange a call back to view this property.